Talk to Tison and complete the questline in Fortnite Season 8 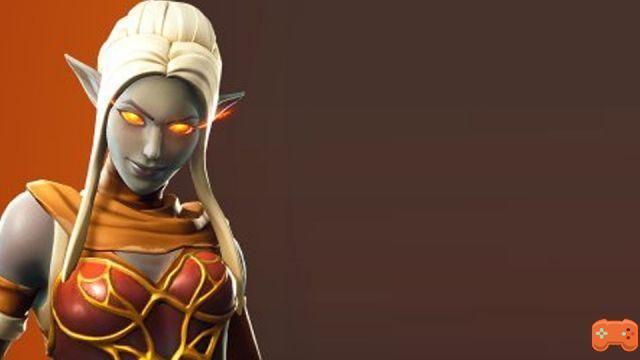 For each of these cards, you have to talk to the NPC mentioned to be able to unlock the series of quests associated with it. One of these NPCs is Tison, and his questline is called "Coming "!

Where is Tison in Fortnite for season 8 quests?

To unlock the upcoming name questline, you will have to go to Tison, one of the new NPCs in season 8 of chapter 2. She is east of Pleasant Park:

Be careful, the NPCs take a little time to arrive, they are rarely there at 15 p.m. sharp when the challenges are launched. 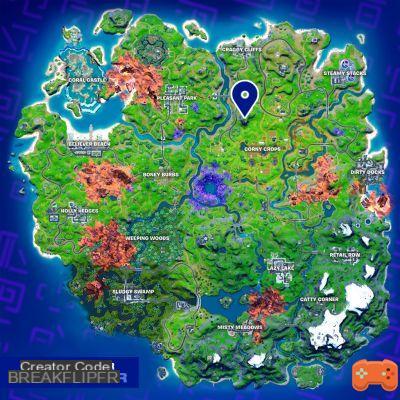 Audio Video Talk to Tison and complete the questline in Fortnite Season 8
Fortnite shooting pitch, where is the notable location of chapter 3? ❯