Tarana and Raz in Fortnite, Arrow Quest challenges in season 6 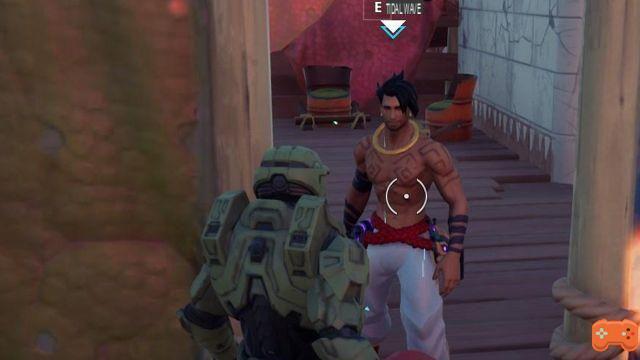 With the deployment of patch 16.10 in Fortnite, special challenges have been integrated into Fortnite: Arrow Quests ! These challenges are given to you by NPCs Tarana and Raz, and can sometimes be complicated to achieve.

We invite you to discover the list of challenges below, as well as guides to help you achieve them.

In total, these are nine different challenges that will be offered to you by the NPCs. Sometimes you will have additional challenges requiring you to complete quests of atypical or rarer level, because you do not yet have the level necessary to move on to the next challenge.

The quests offered by Tarana

The quests offered by Raz

These are the first Arrow quests. Others should arrive two weeks later, with other NPCs! We will update this article with upcoming challenges.

Audio Video Tarana and Raz in Fortnite, Arrow Quest challenges in season 6
Fortnite compatible phone, on which mobiles and smartphones to play? ❯

add a comment of Tarana and Raz in Fortnite, Arrow Quest challenges in season 6