Thief in Fortnite, where to find it for Tarana? 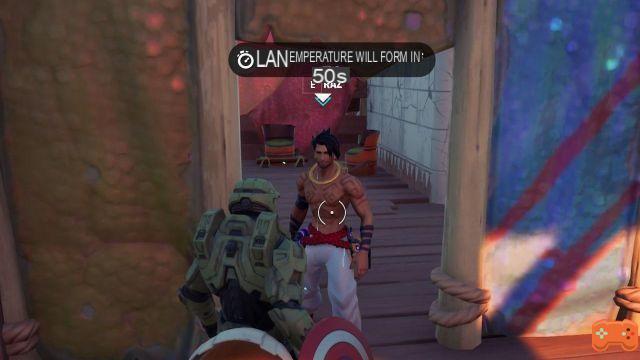 New special quests are available with the deployment of patch 16.10 in Fortnite ! These are largely managed by the PNJ Tarana, which tells you what to do in this series of quests, allowing you to earn XP.

Among these challenges, one of them asks to " find the thief ". We help you by telling you precise location on the map and revealing its identity to you!

Where is the thief in Fortnite for Tarana's challenge?

To advance in Tarana's questline, and get the promised XP, you're going to have to find the thief in Fortnite. The thief is none other than Raz, one of the NPCs present in the game! To find it, you won't be able to stay in Boney Burbs like for the previous challenges. You'll have to go to Colossal Crops!

You will find the NPC in a building northwest of the city, as shown on the map below: 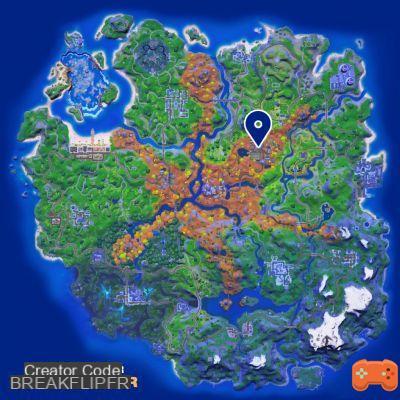 You can use the following screenshot to find the exact location of the NPC Raz, who is none other than the thief to find for the quest: 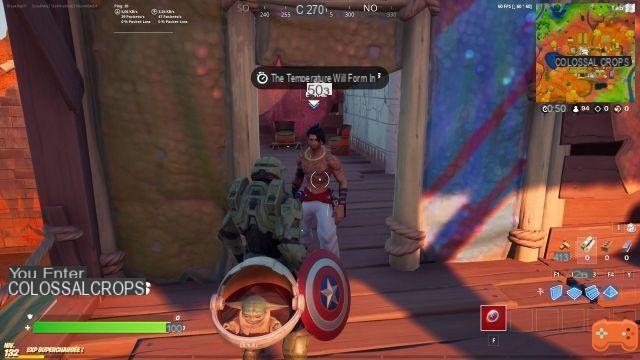 Raz, the thief to find in Fortnite for Tarana's challenge

Once found, it is he who will tell you the rest of the quests to complete, which are in the following order:

Audio Video Thief in Fortnite, where to find it for Tarana?
Traveling Between Mobile Toilets in Fortnite Season 7 Challenge ❯

add a comment of Thief in Fortnite, where to find it for Tarana?