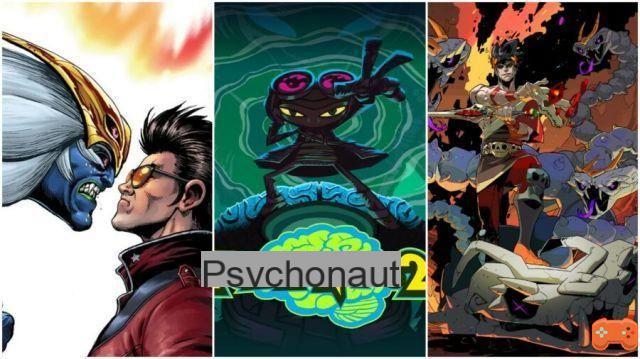 Video game releases are a constant in the entertainment industry. Each month brings exciting new releases for players to enjoy on a multitude of platforms. August 2021 is no different. There are a handful of high-profile releases debuting in August. Here are some of the titles launching on PC, PlayStation 5, Xbox Series X|S, Nintendo Switch, PlayStation 4 and Xbox One.

Although some of these titles have already been released, several of them were released for the first time on certain consoles.

Related: When is Final Fantasy 7 Remake Part 2 coming out?

August kicks off the tidal wave of games to come this fall, with a litany of titles sure to follow in the final months of 2021.

Several titles we recommend keeping an eye out for are:

For more upcoming releases, check out When Phasmophobia comes to all consoles or the Nintendo Switch OLED pre-order guide.