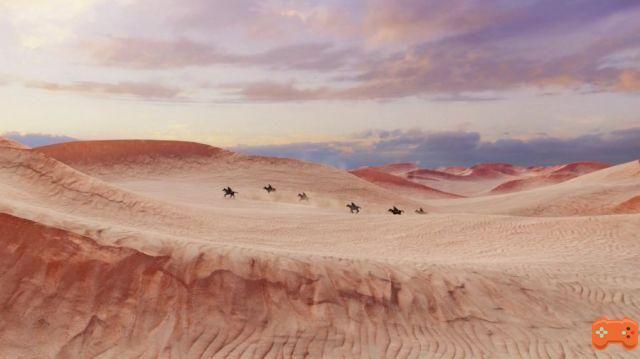 Republished on Wednesday, January 1, 2020: We're bringing this review back from the archives following the announcement of the January 2020 PlayStation Plus lineup. The original text follows.

Uncharted 2: Among Thieves changed everything. The critically acclaimed adventure not only won numerous awards after its October 2009 launch, but it also kickstarted a string of PlayStation 3 exclusives which, alongside a much needed hardware overhaul, have brought Sony's flagship brand back to commercial relevance. Nathan Drake's search for Shambhala was a game-changer in every sense of the word — and it's still damn impressive more than half a decade later.

Other franchises have tried to mirror sequel settings, but few can pull off a playable spectacle quite like developer Naughty Dog. The intro sequence is proof of that: our wisecracking protagonist finds himself injured, sitting in a freight train high above a Nepalese mountain range. You must navigate the decrepit car, dancing from ledge to ledge in order to cheat sudden death. It's a sign of things to come, as Drake is dragged from one dazzling encounter to the next. 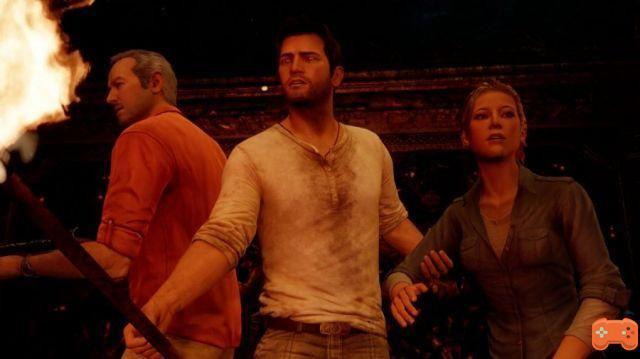 If you haven't played it in a few years, then returning to Among Thieves will have you feverishly dreaming of the most memorable moments from the previous generation: the heist, the train ride, the tank chase, the bridge, the fight from bosses – okay, maybe the last one is etched into your brain for all the wrong reasons. But maybe that's the point: the game isn't perfect and it never was, but it succeeds in areas where contemporary blockbusters still struggle today. And in that regard, Uncharted: The Nathan Drake Collection holds up remarkably well.

Part of that is due to the outrageous restoration work of Bluepoint Games – a company that is quickly making a name for itself with its ridiculously good remasters. The three titles here - Uncharted: Drake's Fortune and Uncharted 3: Drake's Deception round out the second standout game - run at 60fps in crystal-clear 1080p, with improved textures and remixed audio and improved lighting. We could go on, but there's Digital Foundry for that – just know that this is about as stellar a conversion as you'll likely see.

The improvements aren't just limited to its presentation, however: Drake's Deception's swimming aim has been replaced with an amalgamation of the best input algorithms from the previous two games, while the silly aspects of SIXAXIS have been ripped from Drake's Fortune. . The developer even went back to the first game to incorporate mechanics that were added later in the series – the way grenades are used, for example – which results in a more consistent experience across the board. 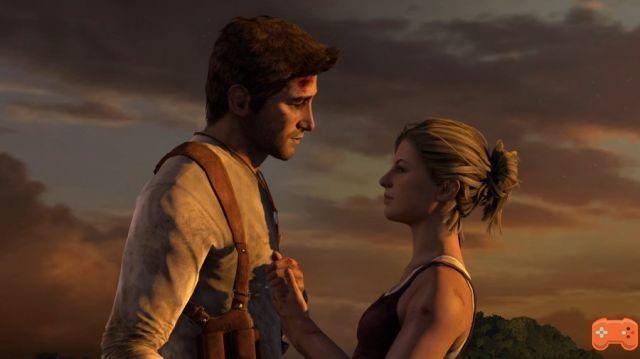 And that's a good thing because existing fans of the franchise will likely find themselves at will between the various titles. Melee mechanics still go through three rounds of iteration over the course of the collection, and combat encounters certainly become more complex if you compare the first game's rudimentary jungle arenas to, say, the third installment's ship graveyard – but as a collection spanning escapades aired over roughly four years, it's extraordinary how cohesive it all feels.

That's not to say Drake's Fortune has gone magically modern: the 2007 title seems to have evolved immediately after the PlayStation 2 era, as its simplistic mix of platformer and shooter makes for a fairly old-school experience by comparison. to today's standards. And yet, its characters – groundbreaking at the time – are still thoroughly inviting, while its action sequences are generally well-crafted. A shootout in a church, for example, will allow you to use pews as makeshift cover, as enemies approach from above and flank the sides.

This is an aspect overpowered in the second game, as battle bowls give you the freedom to move around and use the environment to your advantage. Uncharted rarely gets much credit for its core action, but the way encounters are designed is easy to appreciate. Unlike other stop-pop shooters of the era, Naughty Dog uses destructible cover and incredibly aggressive enemy types to force you to move, while limited ammo resources ensure you'll never stick with the same weapon for too long. 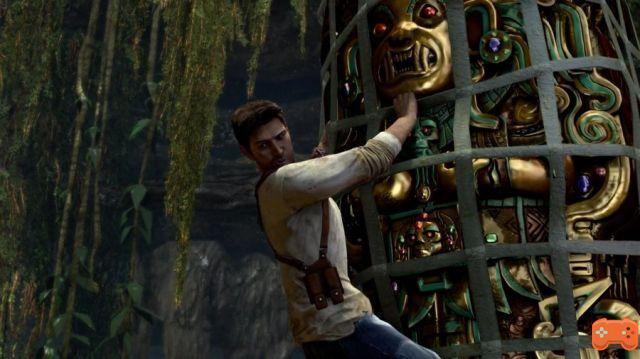 And when it clicks, all three games are up there with Resident Evil 4 and Vanquish as some of the best third-person shooters ever made – it's just a shame that difficulty spikes are so prevalent throughout the trilogy. There are times in Uncharted: The Nathan Drake Collection where you'll feel like you're facing impossible odds, and while it will cause you to up your game, it can be unfair when a shotgun fires a fifth bullet into the head, only to take you out with a single shot.

It's not the end of the world: checkpoints are excellent and load times are lightning fast, but frustration can get in the way of the storytelling - and that can lead to exasperation when you enter another room full of objects at knee height. The same irritation can sometimes extend to platforming, as the level design sometimes fails to telegraph where you should be heading - and you unknowingly jump to your death time and time again. But they're pet peeves in the general scheme of things, as the trilogy will entertain more than it bothers.

Of course, there's now an option to drastically reduce the difficulty if you're primarily here for the plot. Explorer Mode is a new addition to this compilation, and perhaps recognition that the games - even when set to their easiest levels - were a bit too difficult for the average gamer in their original forms. On the other end of the spectrum, Brutal Mode can be unlocked after completing Grinding – which is available from the Shift – and offers a punishing alternative. Frankly, this new addition seems downright unfair to us, but it can be easily ignored. 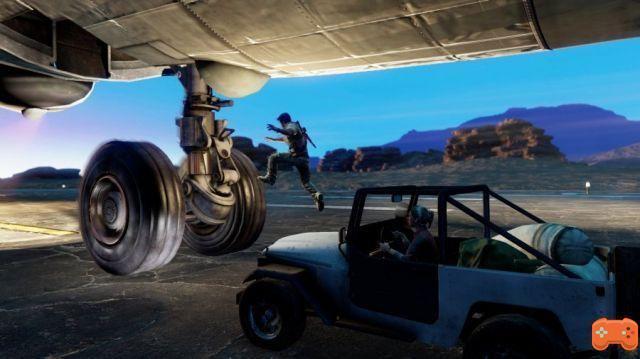 Much more welcome is the addition of the now-mandatory Photo Mode, allowing you to manipulate in-game scenes in real time to take truly stunning screenshots. There's also a Speed ​​Run option - allowing you to compare your performance with your friends - while virtually every stat for every title has been given a dashboard as well. Drake's Deception comes with all the extras that its original PS3 version also lacked, including an endless list of costumes if you're into that sort of thing.

So it's a remaster that goes the extra mile, but the lack of multiplayer is worth acknowledging - though that doesn't devalue the package too much in our opinion. Naughty Dog's suggested that exclusive access to the Uncharted 4: A Thief's End beta will make up for that mistake, but we're not convinced a week-long sampler will be enough to close the gap for everyone. This bundle could have been more complete with the series' two existing competitive sequels included, then - but single-player is obviously the main draw of the property, and that's unlikely to change.

Uncharted: The Nathan Drake Collection is probably the best PS4 remaster yet – and the system had more than enough to back up that statement. While there are small elements from all three titles bundled together that haven't stood the test of time, this is still a stellar trilogy, with stories and settings that generally tend to make games better. the most modern. Of course, existing fans will already know what wonders await – but newcomers should brace themselves for around XNUMX hours of solid gold.

add a comment of Uncharted: The Nathan Drake Collection – An essential compilation of adventure classics