Update 1.12 on Elden Ring, what does the patch bring? 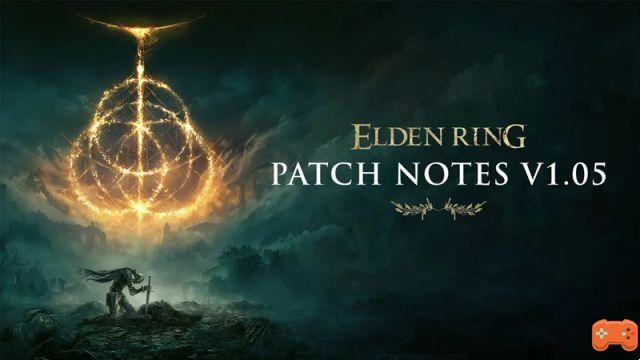 Elden Ring, like many other games released recently, regularly receives updates in order to correct, modify or add content to the game, as was the case for patch 1.05 in June.

A brand new update is also available since Monday, December 15 and we are therefore going to give you the information to remember from the patch notes published by From Software on the website dedicated to Elden ring.

If you want to know all the changes and corrections made by this patch 1.12 released on December 15. It is to highlight that many issues have been fixed, however no content has been added. Here then major changes and fixes that were made on Elden Ring.

This patch contains only two fixed problems, it is a small patch that does not add content compared to the Free Colosseum DLC which brought a lot of new stuff and cosmetics. Finally, we remind you that if you want to know the complete patch notes, you just have to go to the English page of Elden Ring site on the Bandai Namco which is available here (source).

add a comment of Update 1.12 on Elden Ring, what does the patch bring?