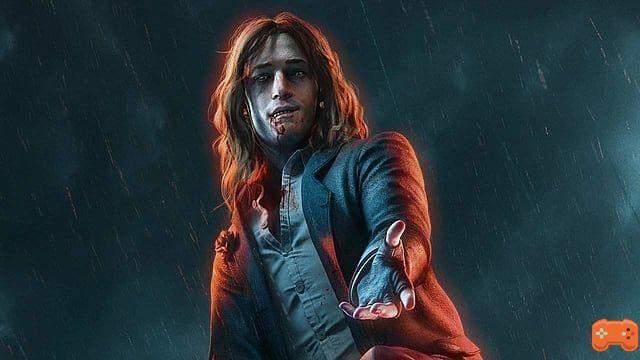 Originally slated to release on consoles in late 2019, it's now set to release later this year for PC, PS4, Xbox One, PS5, and Xbox Series X. Although it seemed obvious the latest iteration would hit the PlayStation 5 alongside the Xbox Series X, these are the first confirmed news of it.

Showing new footage during the Xbox Series X showcase last week, Vampire The Masquerade - Bloodlines 2 follows the events of the first game and puts you in the shoes of a fanged demon in Seattle. You can see the newly released trailer below.

Last year, we got a look at the game from IGN, highlighting player choices and the gruesome world that Vampire The Masquerade - Bloodlines 2 aims to achieve.

Although there is no confirmed release date for the game, the 2020 launch window is still in sight for all confirmed platforms. Bloodlines 2 is currently up for pre-order on current-gen systems, with a host of pre-order bonuses which you can view here. No doubt the next-gen versions will be available closer to the launch of PS5 and Series X.

Keep an eye on GameSkinny for more on Vampire the Masquerade - Bloodlines 2 as it develops.

Audio Video Vampire The Masquerade – Bloodlines 2 confirmed for PS5
Is it worth buying a PS4 in 2021? ❯

What is the PS5 green screen error?