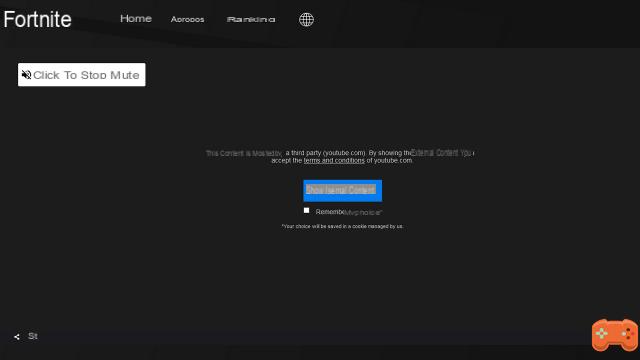 This weekend, the most important competition of Fortnite resumed for this season 5: the FNCS. The best players can compete in a trio for several weeks, and it is possible to follow all this live! Some players stream their games on Twitch, but an official stream also exists.

To follow the FNCS live on the official stream, simply go to watch.fortnite.com !

The FNCS have just returned to Fortnite, and as always, it is possible to follow the competition live on Twitch ! For that, you have the choice between following your favorite players directly on their own channels, or watching the official FNCS stream!

This stream, you will find it at the address watch.fortnite.com, in five different languages: English, German, Spanish, French and Portuguese. You also have the option of going directly to the Fortnite France Twitch channel, if you want to follow the official French live.

Note that only the semi-finals and finals of each weekend of competition are transmitted live on this live. To follow the other rounds, you will have to go to the streams of players or webTV which broadcast the competition, such as Solary or MCES!

As a reminder, there are still several weeks of competition left, the grand finale being the weekend of March 19, 2021!

Audio Video Watch Fortnite, how to follow the FNCS live?
WeMod, how to use a cheat code on Assassin's Creed Valhalla? ❯