What is error code 4201 in Genshin Impact? 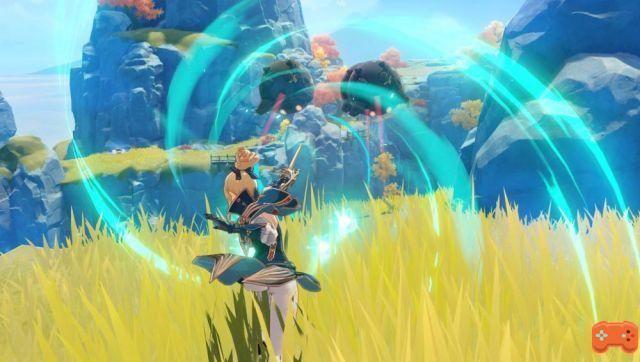 There have been some issues with the official launch of Genshin Impact. Some players had trouble connecting to the game launcher which resulted in no updates. Others had issues shortly after release, again issues with the launcher and file verification. Some gamers are also experiencing the error code 4201 issue. This occurs on the PlayStation 4, PC, and mobile versions of the game.

Those who encountered this problem posted their experiences on Reddit threads, sharing that they tried restarting their launcher, restarting their hardware, uninstalling and then reinstalling the program, but they still encountered error code 4201. The severity The problem seems to be caused by the game's servers. For example, some players reported that changing their VPN made them easier, or when they switched from their PC to a mobile device or console, things cleared up . Since it's probably a server, the only solution you have is to be a little patient and wait.

You might want to try another game and return to Genshin Impact when the servers clear up. No matter how many reinstall attempts, the servers won't let you in.

Luckily, Genshin Impact isn't too demanding of a game to require you to always jump into it to receive the daily quota. Of all the free games, it has been the nicest for players who just want to play an exploration game and survive with their party members, completing multiple quests scattered around the world.

add a comment of What is error code 4201 in Genshin Impact?