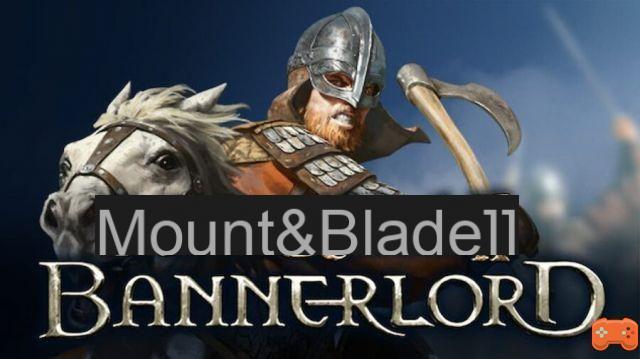 As soon as Mount and Blade 2: Bannerlord got early access, Koch Media announced that it would finally be released on PlayStation. The game has gone from being a better version of Mount and Blade: Warband to feeling like a worthy sequel since entering Early Access.

Koch Media recently teamed up with TaleWorlds Entertainment to bring the game to consoles. Although we don't have a release date, we're sure we'll see the physical release in 2022 since confirmation of a port was announced in June.

“Mount & Blade II: Bannerlord is having a very successful early access period and we are blown away by the interest and support from our community. As we approach official launch, our priority is to make Bannerlord accessible to all players, and retail is a big part of that. We are happy to partner with Koch Media and entrust them with this important responsibility, and we are confident that they will help us serve our players in the best way possible.

We know they would have started this month, and it's actually porting a game in June, not redoing it from scratch, so they should be done pretty soon.

If you're interested in games like Mount and Blade, which put you in the commander's seat of a battlefield, check out the best turn-based strategy games on PC here on Creamofgames!

Audio Video When is Mount and Blade 2 Bannerlord coming to PlayStation?
When does Fortnite Season 6 Chapter 2 end? ❯

add a comment of When is Mount and Blade 2 Bannerlord coming to PlayStation?