Where is Antisocial in Fortnite? 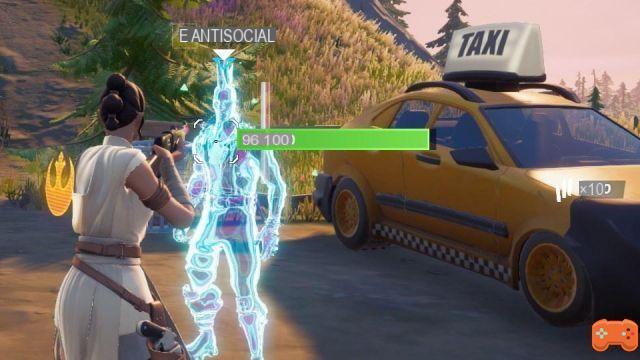 From time to time, Epic Games asks us to go see an NPC in Fortnite to complete certain quests. For the Fortnite week 7 challenges, you are going to beat Antisocial, an NPC who can be found in the south of the map. Once defeated, you will see that this NPC allows you to talk to him like a traditional NPC. But before, he is hostile and you must beat him!

To find Antisocial, it's not very difficult since unlike some NPCs, he moves very little. The NPC can be found west of the bridge between Misty Meadows and Catty Corner.

How to beat Antisocial in Fortnite?

To beat him, you will have to equip yourself with a weapon and if possible, have a shield on you because this NPC inflicts significant damage. It can wipe you out in seconds if you're not careful what you're doing. To find it, it's not hard since if you cross the bridge, you will see a red exclamation point in the background, showing that Antisocial has spotted you and is about to shoot you. 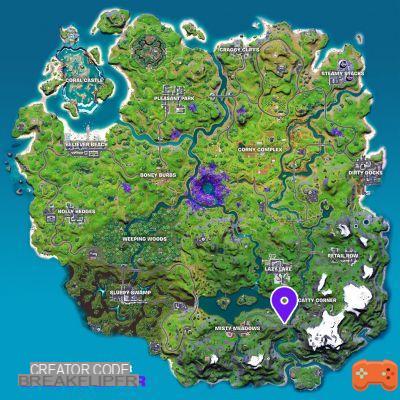 As written above, the location is between Misty Meadows and Catty Corner in Fortnite to find the Antisocial NPC

In our screenshot below, you can see what the Antisocial NPC looks like. 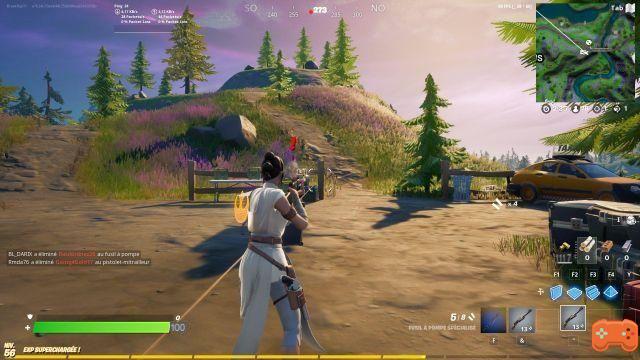 Audio Video Where is Antisocial in Fortnite?
Where is Ariana Grande in Fortnite, NPC location ❯

add a comment of Where is Antisocial in Fortnite?