Why does copying update files to PS4 and PS5 take so long? 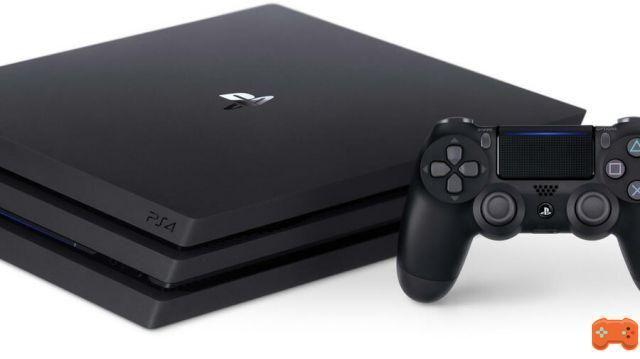 What does PlayStation 4 or PlayStation 5 copying update files medium? Why is your PS4 or PS5 copying update files? Why does copying to PS4 and PS5 take so long? A while ago PlayStation 4 switched to a new method to download and install patches for your favorite games. Once you've downloaded an update, the PS4 then begins a tedious "copying" process, which can take some time. This also happens on PS5, although it's not as slow on the new console. It's a pretty frustrating part of updating your games, but what does copying actually mean? What is it doing and why is it taking so long to complete? We will try to answer these questions below.

What is copying update files on PS4 and PS5?

When your PS4 or PS5 downloads a game update, it only downloads the changes to the game. This may seem obvious, but it means the initial download is faster because you don't have to download the updated version. update of the game itself. Did we say "download" enough times?

Either way, once it's done, the copying begins. So your PS4 has downloaded the update file for, say, Call of Duty: Warzone. He then needs to install it, and he does this by copying the entire game file and adding the patch in the process. The advantage of this method is that it avoids file corruption.

Why is copying PS4 and PS5 update files so slow?

The speed of the copy process will vary from game to game. Some games on PS4 and PS5 are not even 1GB in size, so the copying process will be very fast. However, many of the most popular games can be tens or even hundreds of gigabytes. The larger the size of the original game, the longer it will take your PS4 or PS5 to complete the copy process. Games such as Grand Theft Auto V, Gran Turismo Sport, and Call of Duty: Warzone, for example, take a long time to copy due to frequent updates and a large file size to start with.

How can you speed up the PS4 update file copy process?

The only thing you can do to try to speed up copying on your PS4 is to install a faster internal hard drive. Your best bet is an SSD, as they're generally faster than regular hard drives. However, no matter how fast your PS4's drive is, you'll still have to endure copying. Replacing the internal drive will make a small difference, but won't bring any drastic improvement.

On PS5 there's really nothing you can do to speed up the process, although copying is generally a little faster than on PS4.

Hope this answers some of your questions regarding the lengthy copying process on PS4 and PS5. If you have more, feel free to ask in the comments section below.

Audio Video Why does copying update files to PS4 and PS5 take so long?
Can you get HBO Max on PS4? ❯

add a comment of Why does copying update files to PS4 and PS5 take so long?