After an extension Shadowlands criticized for these patches too few and long to release, Blizzard learned from his mistakes. A roadmap has been published on the account Twitter official of Warcraft with all the novelties that await you for the year 2023 in the game.

Roadmap of 2023 for Dragonflight, what does it contain?

For the first time since the release of Warcraft in 2004 Blizzard offers us a roadmap that informs us of the content to come, in particular the arrival in 2023 of 2 new raids as well as heritage armor for Humans and Orcs. 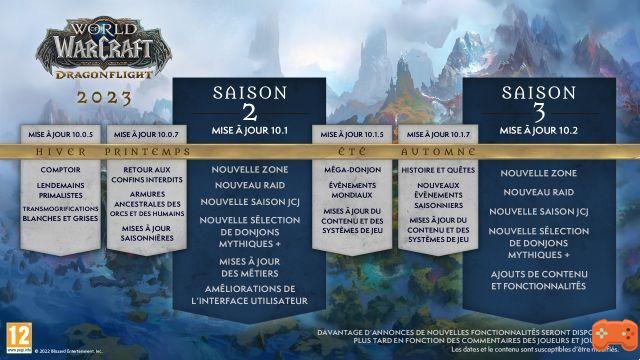 To come back a little more in detail on the fresco, here is what we can draw from it. There will be during the year 2023 two major updates 10.1 aware of l'été as well as the 10.2 which should arrive in winter 2023.

Meanwhile at the beginning of 2023, the Counter will appear during the 10.0.5, this feature is already available on the WoW test servers (RPT) and a guide is available on CreamofGames if you want to learn more. At the same time will be released the “Primalist Aftermaths” and white and gray transmogrifications.

Spring is particularly awaited by the players, indeed, we will have the opportunity to return to the Forbidden confines the starting area of ​​the new race, the Tracts, on the official post, we also read that “This content will help set up the next great chapter of Dragonflight”. 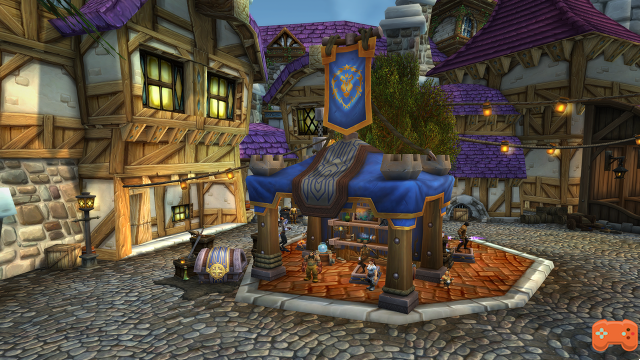 Armors legacies ou ancestral will also be available for Orcs and Humans, we can therefore expect to see heritage armor appear for other races during the year 2024.

For season 2 the update 10.1 which will arrive from summer 2023 un new raid will open its doors, new area will be accessible and the new season of Mythic+ Dungeons and PvP will begin. Profession updates and interface improvements will also appear.

In the summer during the 10.1.5 update the first Mega dungeon de dragonflight will be open to players, with that we can expect content and game system updates.

In standalone for the 10.1.7 news stories et quests will be available, new seasonal events and minor updates can be expected.

And for the end of year 2023, Season 3 de dragonflight in the update 10.2 there is one new area, for an new raid, the new season PvP et mythical dungeons+ as well as content and functionality additions.

This year 2023 seems already busy, note that at the bottom of the image, you can read “More announcements of new features will be available later based on player feedback. Player voice matters a lot to Blizzard and this expansion is here to prove it! However, keep in mind that the dates and content of the game are subject to change. 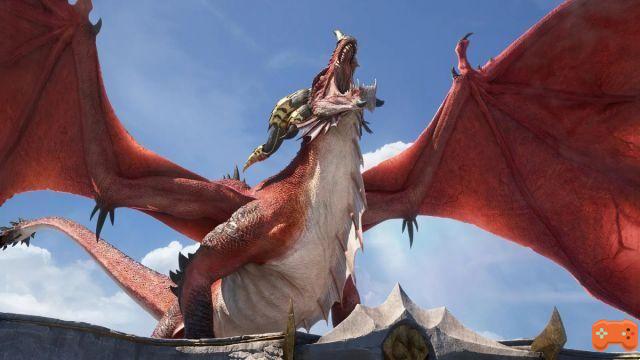 |
Raids on Pokémon GO: Boss planning in progress and to come ❯

add a comment of WoW Dragonflight roadmap 2023: new features announced in the roadmap