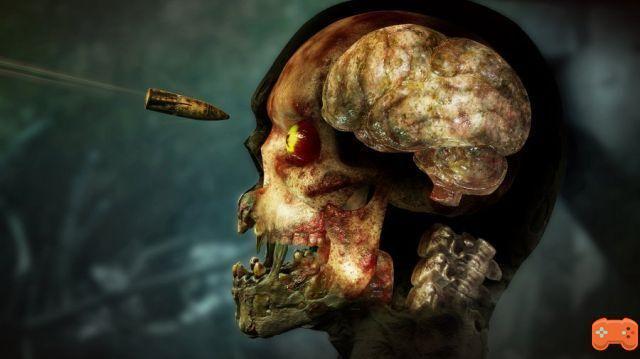 For the better part of the PlayStation 4 generation, British studio Rebellion has been improving, tweaking and refining its co-op offering across various releases. Zombie Army Trilogy launched the game before Strange Brigade proved three years later that the developer had something special in store. However, it looks like all that hard work has led to his latest project. Although it has its own minor flaws, Zombie Army 4: Dead War is Rebellion's best game yet.

If you've played any of the team's previous efforts, you'll know exactly what to expect from one of its flagship franchises. This is a third-person shooter that understands and revels in its absurdity. Zombie Hitler may have been laid to rest in the pits of hell, but that didn't stop his legions of the undead from rising again from their graves and plunging the world into a state of war. What follows is a tongue-in-cheek, globetrotting campaign that's almost as fun experienced alone as it is with a group of friends. 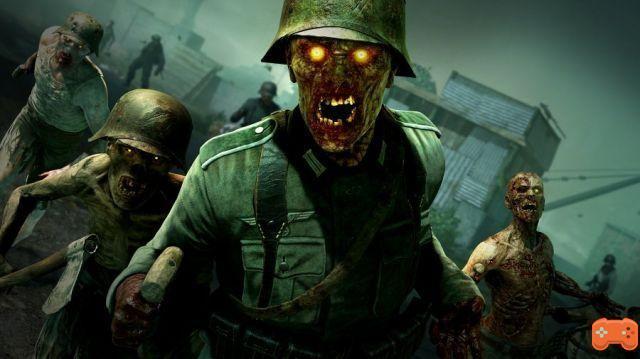 That's because so much of what the game asks of you is enhanced by cooperation and friendly banter that playing your solitaire almost feels like you're missing out. It's perfectly playable without teammates, to the point where it's probably one of the most accommodating campaigns out there, but it can't replicate friendship.

It doesn't matter if you're playing alone or alongside others, however, you'll always perform the same tasks. From defending key points on the map and baiting zombies into fountains of blood to putting a bullet through the skull of every last member of the undead, it's a typical co-op affair. Making your way from one safe room to another is the name of the game, with a somewhat linear level to navigate and various side tasks and objectives to complete along the way. This allows for a 10-hour series of missions, but a diverse set of missions isn't what Zombie Army 4: Dead War can boast of. 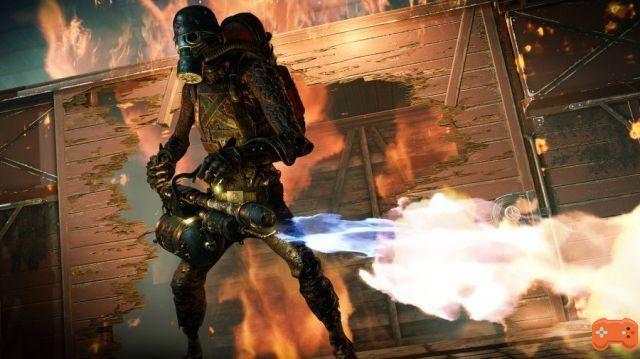 However, where you will find variety is in the game's level design. It's quite clear that Rebellion made the point during development that each location the player visits should be very different from each other. Leveraging this to great effect, each environment has its own personality, set of quirks, and differentiators to create a set of memorable missions. Whether it's a romantic boat ride along the French Canal, an attack on a volcanic castle, or our favorite – a visit to the zoo – you can rest assured that each new set of levels is going to be very different from the last. This makes for an exciting and refreshing experience that keeps you on your toes no matter where in the world you are.

That kind of praise doesn't stretch so much to encompass the game's enemy variety, but there are still more than enough unique members of Hitler's horde to keep you on your toes. Along with the typical Walkers, Suicides, and Snipers, you'll need to keep an eye out for Necromancers who give those already dead one more chance at survival, and Elite enemies - a real cause for concern. With a gigantic health bar to brag about and destructive weapons to pair, these are enemies that can quickly turn the tide of battle against you if you're unprepared. Unfortunately, you've encountered everything but everything the game has to throw at you about halfway through, leaving this final set of levels feeling more like a gameplay touch-up than anything else. It never gets dull or boring, but you'll feel like you've conquered this undead nightmare long before the credits roll. That's except for a truly spectacular finale. 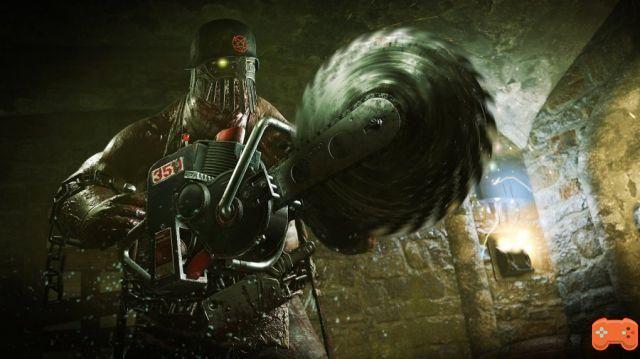 One thing you won't get tired of, however, is how fun the game is to play. Everything from its responsive controls to smart navigation cues deliver an incredibly smooth gaming experience, complete with a 60fps option on PS4 Pro. It's a game you could come back to a year later and be back in control in minutes, making it an exceptional title to play right now.

This is a more important aspect than you might think, as repeat play improves your overall rank, leads to weapon upgrades, and unlocks more perks. Four characters can be chosen between at the start of a campaign, each coming with their own bonuses. They're nothing major - Shola has an increased trap damage radius while Jun moves faster across the battlefield - meaning you're pretty much free to pick whoever you want. A persistent level and loadouts are shared between the team, so you'll never be short if you decide to try out a new character – a nice feature that promotes exploration of its welcoming and diverse cast. 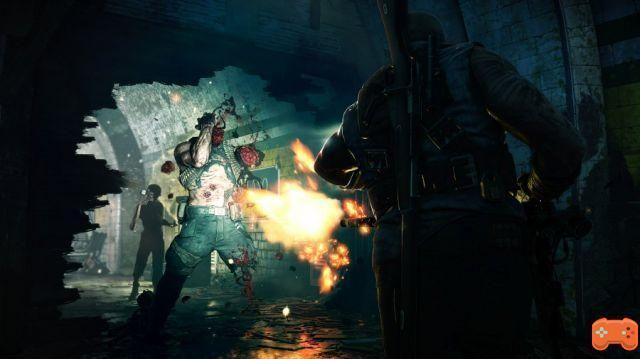 Outside of the campaign, a full-fledged Horde mode will keep you coming back for more. Four maps across different difficulty modes will test your skills to the limit, again playable alone or with friends. It's certainly not an afterthought either. Rather, in fact, new areas open up between waves and ammo refill stations change position, causing you to find a new corner to hold in the process. With the option to escape after its 12th wave or fight to the end, it's a Horde mode ready to impress.

Additionally, weekly events will alternate with new challenges that reward XP and new cosmetic items. You'll face different campaign levels with handicaps and rules that limit your loadout, adjust the amount of ammo you have access to, and change the effects of certain perks. It's no Destiny 2 by any means, but Zombie Army 4: Dead War is a game you and a group of friends could play for weeks if you embraced everything it has to offer.

For that to happen, however, Rebellion must have got it technically right. And it has – to an impressive degree. We didn't encounter a single bug or issue during our time with the game as the frame rate remained at a smooth 60 in performance mode. Those who prefer to boost the visuals can do so on PS4 Pro, although whichever option you choose you're in for an incredibly reliable experience.

Zombie Army 4: Dead War is one of the best co-op games on PS4. Its meaty campaign boasts of an impressive variety of levels, a superb control scheme and enjoyable game mechanics while a Horde mode tests your abilities to the max. Rebellion has crafted an experience with so much to see and do that it could take a group of players weeks to master everything on offer – a crowning achievement for this type of game. Zombie Army 4: Dead War is a real riot of a title as cheeky as it is fun to play.