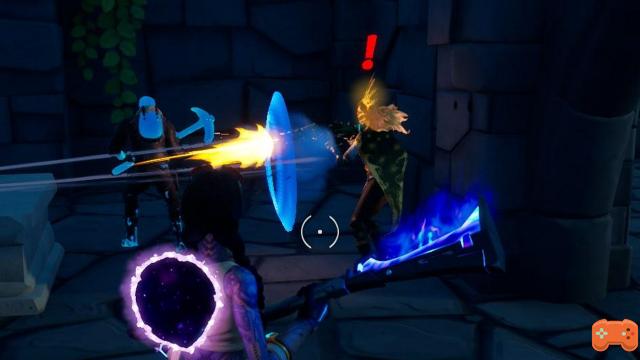 Orelia in Fortnite, boss location and NPC Where is Orelia, the new Fortnite boss in patch 16.40?

With the arrival of patch 16.40 in Fortnite, a new boss has been added to the game: Orelia! This allows you to obtain a new mythical weapon, the Arrow Keeper's Primitive Assault Rifle, but also the Legendary Scar who is near her.

To find Orelia, you will have to go to the whole Fortnite new island, located in the southwest of the map. We detail everything below!

Where is Orelia in Fortnite?

Le PNJ et boss Orelia is on the new island of Fortnite, added in patch 16.40 in the game. It is at southwest of the map, you can easily find it using the map below: 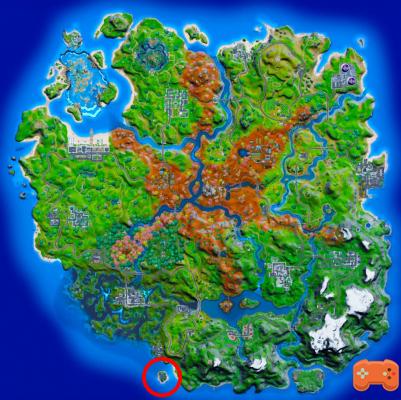 Location of Orelia in Fortnite, on the new island

Once there, you'll find Orelia inside the ruined building. This protects the Legendary Scar, which you will find on a stone display, if no other player has taken it! 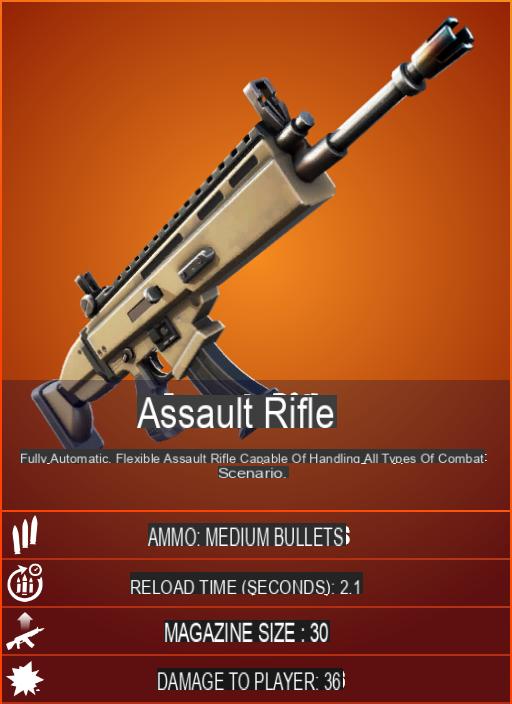 The legendary scar in Fortnite

If you kill Orelia, you can get a brand new weapon: the Arrow Keeper's primitive assault rifle. Be careful though, as this is a boss, she won't let it go and will try to inflict a lot of damage on you until she eliminates you.

Go there armed to have a better chance of eliminating Orelia and recovering both weapons!

Audio Video Orelia in Fortnite, boss location and NPCs
Oro Fortnite, where to find Orelia the NPC and boss? ❯

add a comment of Orelia in Fortnite, boss location and NPCs