Secret styles of Fortnite season 5 skins, how to unlock them? 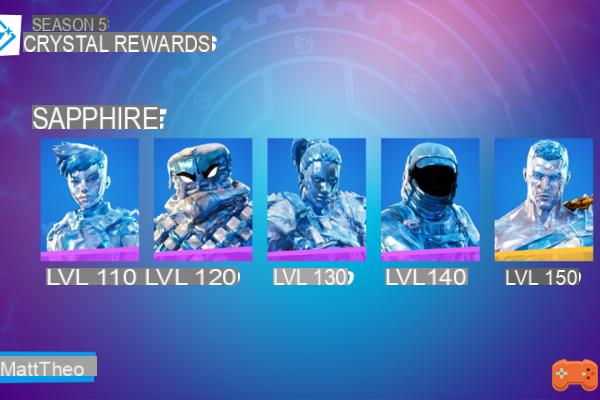 The 5 season of Fortnite is now live, with brand new in-game content! NPCs roam all over the map, quests are to be completed throughout the season, and new cities are to be discovered. But that's not all, since brand new skins are available in Fortnite.

Who says skins also says styles de skins, and some of them are secrets. We explain how to unlock them in Fortnite!

How to unlock secret skin styles in Fortnite season 5?

For this season 5, the battle pass is still present! New rewards are available at each tier, just like in previous seasons. If the battle pass officially stops at level 100, in reality, it goes way beyond! Indeed, secret skin styles are unlockable after level 100.

Styles unlock at a specific level each time, which you can find in detail on the visuals below: 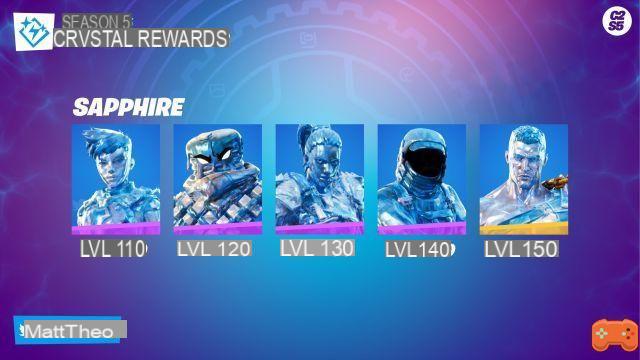 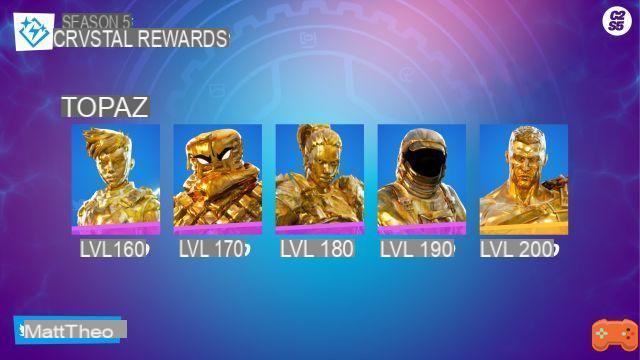 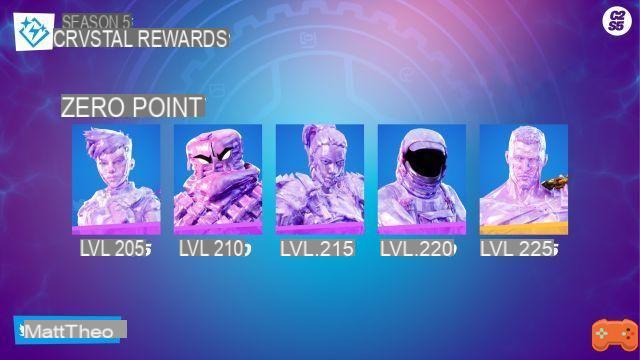 add a comment of Secret styles of Fortnite season 5 skins, how to unlock them?