Throwing Holiday Gifts at Different Named Locations in Fortnite, How to Complete the Chapter 1 Season 4 Challenge?

Fortnite has now moved on to Chapter 1 Season 4 with the release of patch 23.00 this Sunday, December 4. This new chapter introduces new items like weapons, but also the great novelty which is the reinforcements of reality.

As in previous seasons, players can complete many challenges, including one that asks you to " Toss Holiday Gifts at different Named Locations

If like most players, you're looking to figure out how to complete this challenge, well, you just need to find some holiday gifts first. It is possible to have them everywhere on the map on the ground. You will have to collect three, then throw one at three different named locations. Just approach it to press the indicated key and add it to your inventory. 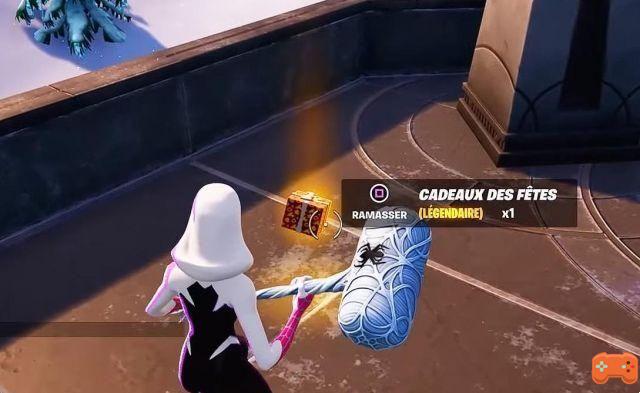 As a reminder, localities are major areas on the map which are usually marked in white or yellow. In case you don't know what these places are and how to get holiday gifts, you can check out the following video from Soiscoolmec.

Finally, we remind you that with the release of Chapter 4 you can now enjoy four skills to choose from which are reality reinforcements and some of them are much better than others.

Join the community CreamofGames on Discord, play Fortnite with other players while being informed of our latest articles! 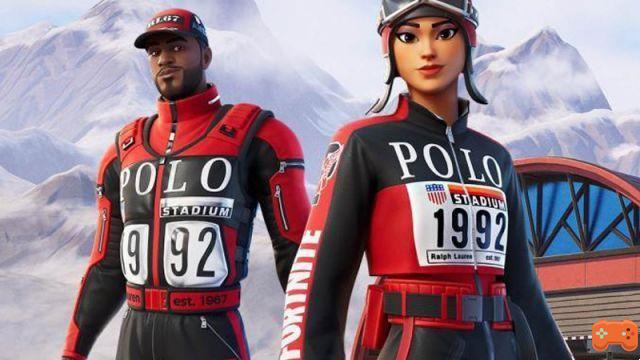 add a comment of Throwing Holiday Gifts at Different Named Locations in Fortnite, How to Complete the Chapter 1 Season 4 Challenge?