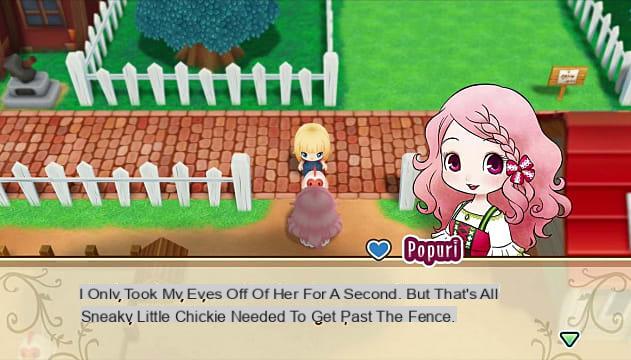 This PS4 and Xbox One re-release also includes the Strawberry Hanako pre-order bonus for a limited time.

The news came as part of the series' 25th anniversary celebrations, which also included a PC announcement from the pioneers of Olive Town.

SoS: Friends of Mineral Town is a remake of the 2003 Game Boy Advance game, still using the Harvest Moon title (yes, it's confusing), and features new localization, improved graphics, and several other quality of life features, including including the option to view each character's heart event and marry them regardless of gender.

It's a classic story: you travel to Mineral Town and are determined to revitalize an old farmhouse with sentimental value. Along the way, you grow a farming empire and maybe even fall in love with a goddess or a duck monster – or, you know, a human too if that's your thing.