Blue Protocol Crossplatform, can we crossplay and cross save the game? 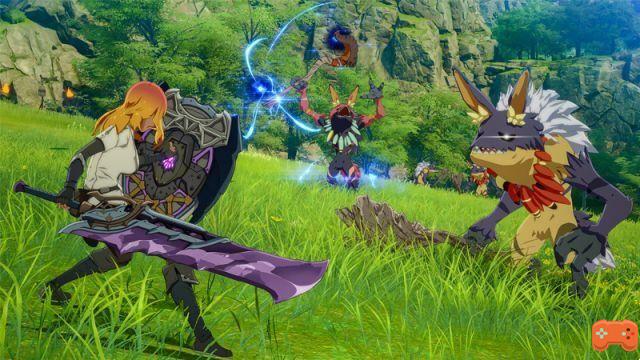 Blue Protocol is an expected game and if at the moment we don't have a release date, we know that the title comes out in 2023 sur PC, PS5, Xbox Series X et Xbox Series S.

Since the game is planned on several platforms, some players wonder if it is cross-platform and if it is your case, we do not have an official answer on the subject yet.

If you want to know if Blue Protocol is playable cross-play or cross-platform, well, we haven't heard back on this from Amazon Games or Bandai Namco.. However, most recent games use this feature, one can imagine that this may be the case. It should also be noted that some users on Reddit seem indicated that the developers are looking to implement it (source), but this information should be taken with a grain of salt.

Of course, we will have to wait for the publisher or the developers to communicate on the arrival of this option in the game. While waiting to find out more, we remind you that you can pre-register to try to participate in the beta which will be available in the first half of 2023 as specified in the FAQ on the site dedicated to the title (source). Finally, we remind you that Blue Protocol comes out in the second half of 2023 and that the title will be available on PC via Steam, PS5, Xbox Series X and Xbox Series S.

add a comment of Blue Protocol Crossplatform, can we crossplay and cross save the game?