Death Stranding 2 release date, when is the sequel to Hideo Kojima's game coming out? 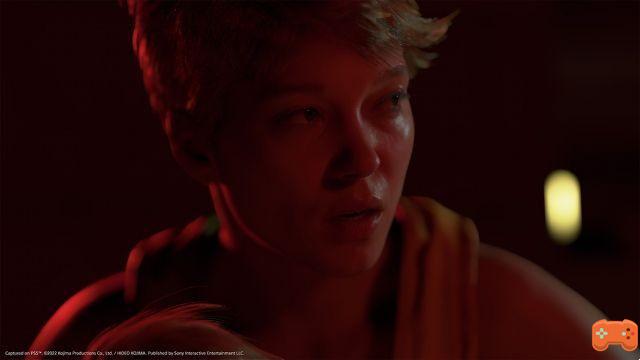 During the Game Awards 2022, who saw Elden Ring won the Game of the Year award, Kojima Productions has announced the sequel to Death Stranding.

A first trailer has been unveiled and we can find the cast of the first opus in this dark trailer which seems to pose the plot of death stranding 2. But what about a release date?

What is the release date for Death Standing 2?

For now, we don't have not the exact date. No year has been unveiled, but simply a very first trailer. We were able to find the actors and actresses of the cast of the first part with:

Like all his past masterpieces, this new title will be produced, written, directed and designed by Hideo Kojima himself.

The name of the game is currently Death Stranding 2, but it is stated that this is the name of the project and it is possible that the title has another name.

If you want more information about the game, you can visit the official website of Death Stranding 2 and Kojima Productions.

Thousand-bite Piranha in WoW Dragonflight, where to get it? ❯

add a comment of Death Stranding 2 release date, when is the sequel to Hideo Kojima's game coming out?