Diablo 4 Game Pass, will the game be in it? 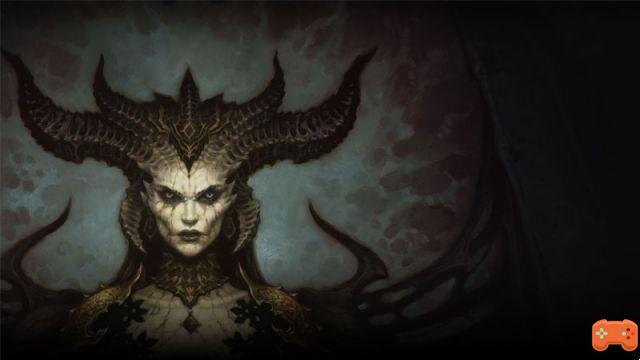 Diablo 4 now has an official date following the last trailer released by Blizzard and it will therefore be June 6, 2023 that the title will be available on PC, PS4, PS5, Xbox One, Xbox Series X and S.

Some players, following the announcement of the takeover of Activision Blizzard King by Xbox, wonder if Diablo 4 will be present in the Game Pass. If this is your case, it does not seem to be planned at the moment since the developers have not communicated on the subject.

Is Diablo 4 planned in the Game Pass?

If like most gamers, you're wondering if Diablo 4 will be available in Game Pass when it releases, well for now, we don't have an official answer yet. However, following the interview with Phil Spencer, the boss of Xbox and Xbox Game Studios in September 2022 on the Microsoft site (source), it is easy to imagine that he could be present. Here is what he said at the time about adding Activision Blizzard King licenses to Game Pass:

We intend to make Activision Blizzard's much-loved library of games - including Overwatch, Diablo and Call of Duty - available in Game Pass and to develop these communities of players. By delivering even more value to gamers, we hope to continue to grow Game Pass, extending its appeal to mobile phones and any connected device.

add a comment of Diablo 4 Game Pass, will the game be in it?