During an evening broadcast on Twitch, ImSoFresh and Shaunz will comment on all the games, in front of tens of thousands of viewers. Eight players are qualified for the final, but only one of them will win the reward.

This Monday, December 19, 2022 is the final of the Fresh Cup #7 commented by Fresh and Shaunz. You can follow the matches live on Fresh's Twitch channel starting at 17:30 p.m.

The Fresh Cup final is tomorrow at 17:30 p.m. and it will be @Shaunzpro who will accompany me to the cast!

Can't wait to show you this BANGER, don't miss a thing pic.twitter.com/GKtbXSBXuJ

After two days of qualification, here are the 8 players who managed to qualify for the final:

Congratulations to the 8 qualified for the Grand Final!

And thank you again for having been so many to follow these qualifying phases pic.twitter.com/vrtpQbOSBh

As Fresh noted on Twitter, none of the players featured in the tournament trailer made it to the finals of the competition:

number of players from the trailer who survived and reached the final: 0 (zero)

If you can't follow the competition live, VOD on Twitch will normally be available after the broadcast. 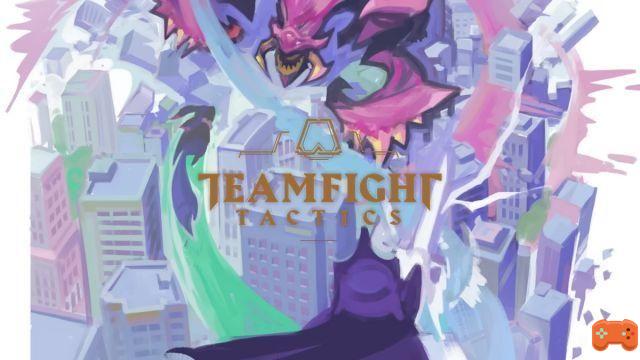 add a comment of Fresh Cup TFT final time December 19, 2022, when to watch the matches?