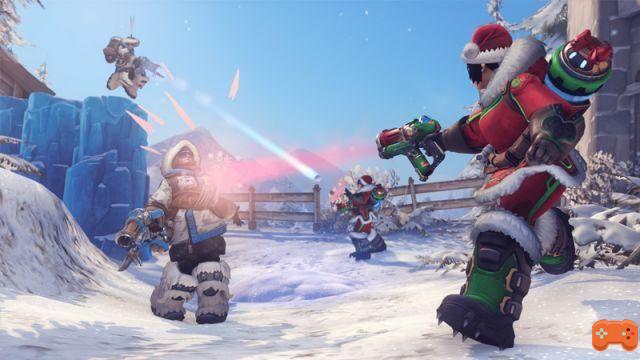 A few days ago, Blizzard unveiled season 2 contentOverwatch 2 which is available since December 6th.

Among the revelations that had been made with the roadmap, we could glimpse the return of the Winter Wonderland event in 2022 and we'll give you the new skins, game modes and Twitch Drops planned.

What's in the Winter Wonderland event in Overwatch 2 in 2022?

This year, the Winter Wonderland brings together completely frosty modes in the Arcade! You will thus be able to find:

In addition to these three game modes, you will also be able to obtain rewards with Twitch Drops between December 25, 2022 and January 4, 2023. You will also be able get your hands on three new skins, namely Echo Ice Angel, Gingerbread Bastion and Brigitte Ice Queen. Finally, remember that The Winter Wonderland 2022 event is available from December 13, 2022 to January 4, 2023.

WoW Dragonflight Elemental Storms, all about the new event ❯