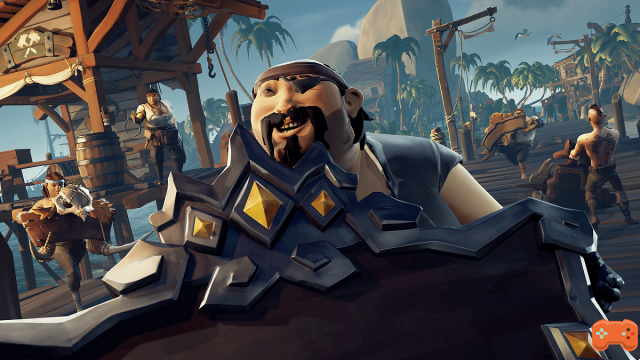 Sea of ​​Thieves continues to update for the happiness of the players. The game received a new patch on Tuesday, December 6.

Some people wonder what has brought this update 2.7.0.1 and the developers gave the information on their site (source).

If you want to know what's in the update 2.7.0.1 why Tuesday 6 December, well, the information was given directly on the site of the game, but here are the important information to remember.

A new limited-time event that will be available from December 8 to December 22. To win ? For all players completing the adventure, you will get an exclusive title and a cosmetic reward there.

This adventure will require you to speak to Madame Olivia who seeks a cure in the memories of the infamous Capitaine Briggsy. You will then follow the clues left by the latter in order to accomplish certain tasks and recover artefacts that you will have to bring back to Madame Olivia so that she finds all the answers she needs.

As we told you previously, if you want to know everything in detail about what has been added, corrected or modified patch 2.7.0.1, you can consult it now on the website of SoT (source).