Baldurs Gate 3 release date, when is the definitive edition released? 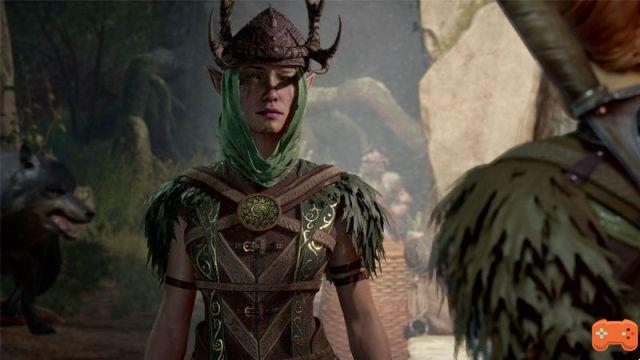 The final version of Baldur's Gate 3 is greatly anticipated by gamers and Larian Studios has taken advantage Game Awards this Friday, December 9 to finally communicate on the subject.

It was during a trailer that the developers unveiled a release window which is set for August 2023 without further details for the moment.

When is the final version of Baldur's Gate 3 released?

If like most gamers, you've been eagerly awaiting the announcement of a release date for the definitive version of Baldur's Gate 3, well, the wait is now over. Larian Studios took advantage of The Game Awards 2022 to unveil a trailer with a release window to August 2023.

During this trailer, we were also able to have information on a collector's edition which is sold at 259,99 euros and which is in an ultra-limited edition of 25 copies and here is what it contains:

Finally, we remind you that a live on Twitch (source) will be available on Wednesday, December 14 at 19 p.m. to reveal the content of Baldur's Gate 9 patch 3.

Deku Smash Fortnite, where to find him in season 1 of chapter 4? ❯

add a comment of Baldurs Gate 3 release date, when is the definitive edition released?