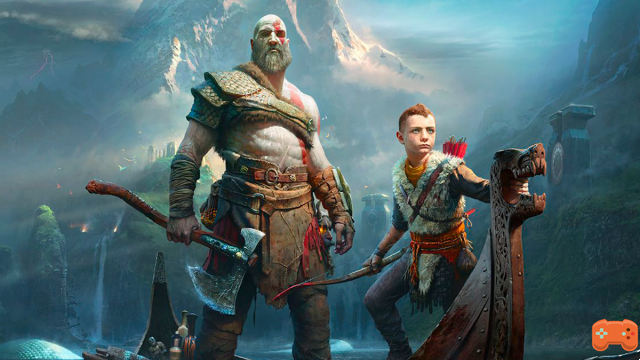 Considered one of the best games of the year God Of War : Ragnarok achieved an impressive release that has nothing to envy with its previous opus. In this game, you play as Kratos a Greek god of war.

Sony confirmed at the end of May 2022 that it had signed on for a series through Amazon's streaming site, Amazon Prime. We will have to wait until December 2022 for the series to be ordered.

When will the series be available?

For the time being no release date has been announced, for the moment the production of the series has not yet started. If we were to speculate then an exit to end of 2024 beginning of 2025 is possible.

For the moment little information is known to the public, we do know the names of those who will be behind the writing of the series. Mark Fergus who is known to have participated in the film d'Iron man de 2008 as scriptwriter. There will also be his colleague with whom he used to write Hawk Ostby who was also a screenwriter on the same film.

Rade Yudkin will also be present, she notably wrote the series Uncharted or even The Wheel of Time to Prime Video. Rumors are circulating that Cory Barlog the director of the video game would also be the executive producer of the series, but nothing is confirmed for the moment.

What platform will God of War be streamed on?

Sony having signed with Amazon, the series will undoubtedly be broadcast on Prime Video the platform of Streaming d'Amazon.

Cacophonous Thunderscale in Wow Dragonflight, where to find it? ❯

add a comment of God Of War: a tv series soon on Amazon Prime Video