How to Make a Spider in Build a Treasure Ship 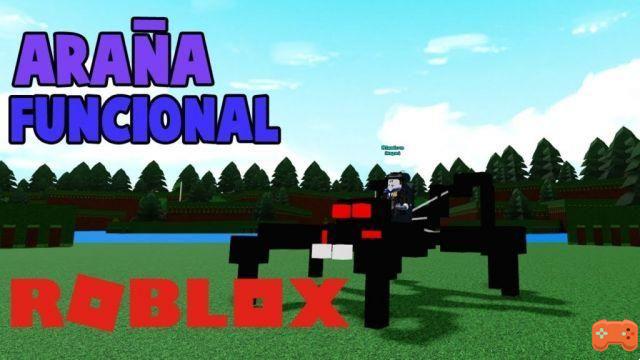 In previous articles of Build A Ship For Treasure Roblox, we have shown you how to build a robot, the Titanic ship, a tank, an unidentified flying object, etc. In this new installment we are going to teach you how to build a spider quickly and easily.

How to make a spider in Build A Treasure Ship Roblox

In the game of Build A Ship For The Treasure we can build everything we want; we just have to use our imagination to fit the blocks properly.

This time we are going to show you step by step how to build a functional chandelier, you just have to continue reading the rest of the article.

Materials that we are going to need to build the spider in Build A Treasure Ship:

Steps to build the spider in Build A Ship For Treasure:

With this spider we will not be able to reach the end of the game, it can only be used for fun or to amaze your friends from Build A Ship For Treasure.

How to Make a Pool in MeepCity ❯